Factor Analysis of Capital, Family Support, Entrepreneur's Skill and Networking that Shapes the Success of Women Entrepreneurs in Manado City

This study was conducted to confirm the factors of capital, family support, entrepreneur’s skillsand networking as factors that shape the success of female entrepreneurs in Manado City. This study uses aquantitative research methodology with a population of female entrepreneurs in Manado City in the periodFebruary-March 2021. The sampling method used is Non-probability Sampling: Purposive Sampling,namely the selected sample has criteria that have a business that has been operating for at least 42 months,with the scale of micro, small and medium enterprises and have social media. The number of respondentsbased on filling out the questionnaire was 325. However, the data of 23 respondents was categorized asinvalid because the duration of the business was less than 3.5 years, so that only 302 respondents data whichwere declared valid were used in this study. The results of the survey as a primary source were thenprocessed using the SPSS version 25 software. The results in this study indicate that the factors of capital,family support, entrepreneur’s skills and networking are factors that shape the success of femaleentrepreneurs. 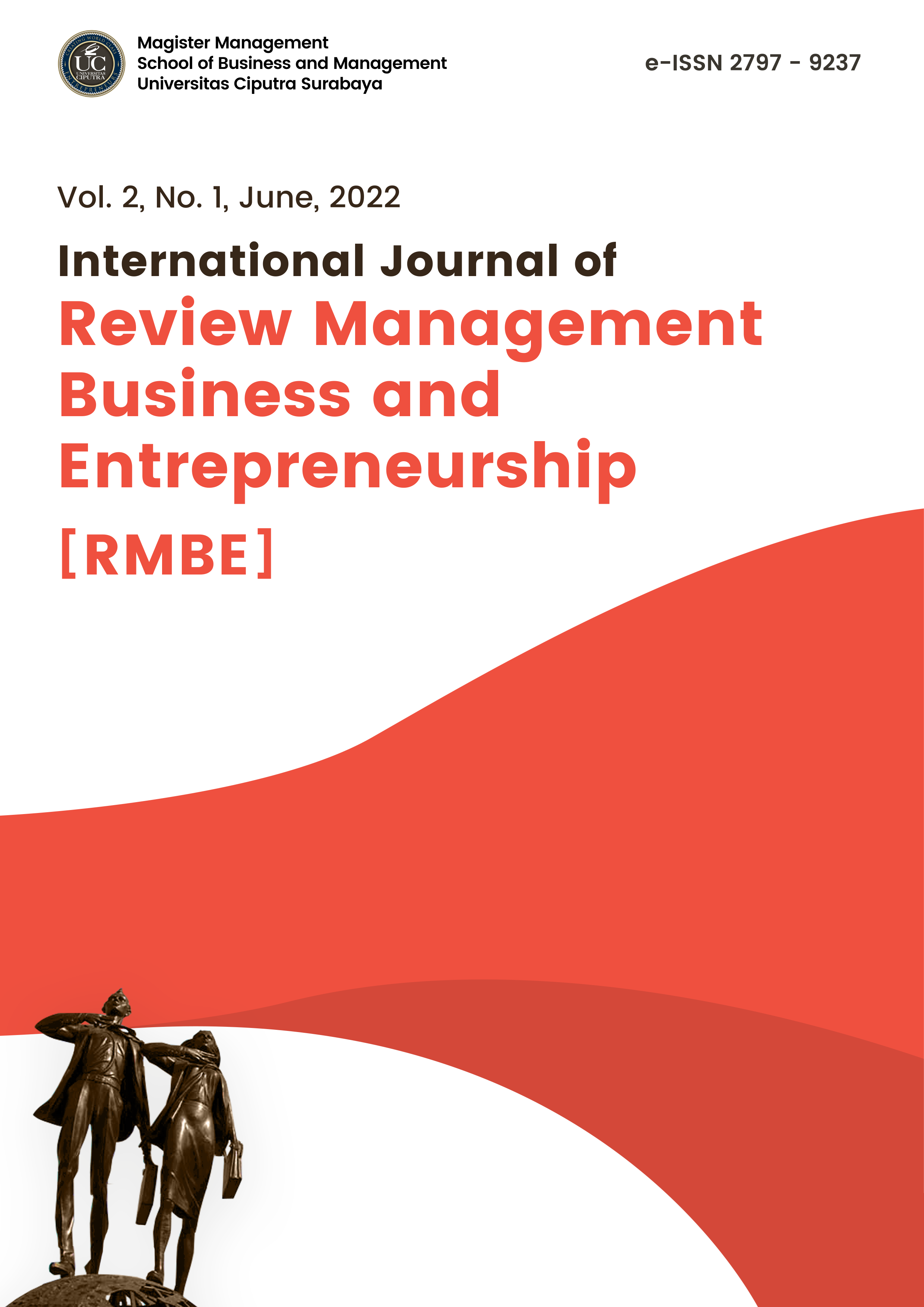 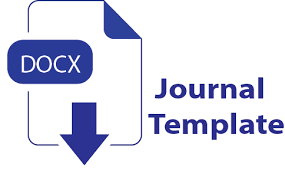