Abstract: The purpose of this study is gender economic development, labor force participation, unemployment, and education. The research method uses descriptive qualitative supported by quantitative data. the results of this study that the community understood enough about the concept of gender, gender equality and gender mainstreaming. women and men seem to understand women better than men. This can be seen from the results of data analysis. In terms of the notion of gender, there are still varied opinions, signifying the struggle for a variety of understandings about gender concepts. In terms of whether or not they agree with gender equality, there are still those who say disagree even though the number is small at 20.50% and when compared to that number men are greater (13.67%) than women (6.83%). because most men mentioned because women would feel no longer uncomfortable with men. From this it can be said that there is still a patriarchal culture, which considers women to feel uncomfortable facing men, men should be more authoritative, than women, where it should not have happened if they understood the concept of gender. In the end, it can be said that in general, they are conceptually aware of the concept of gender equality or gender mainstreaming but in reality, their perceptions are still influenced by the culture of male domination. Keywords: Gender, Equality, Justice, PUG. 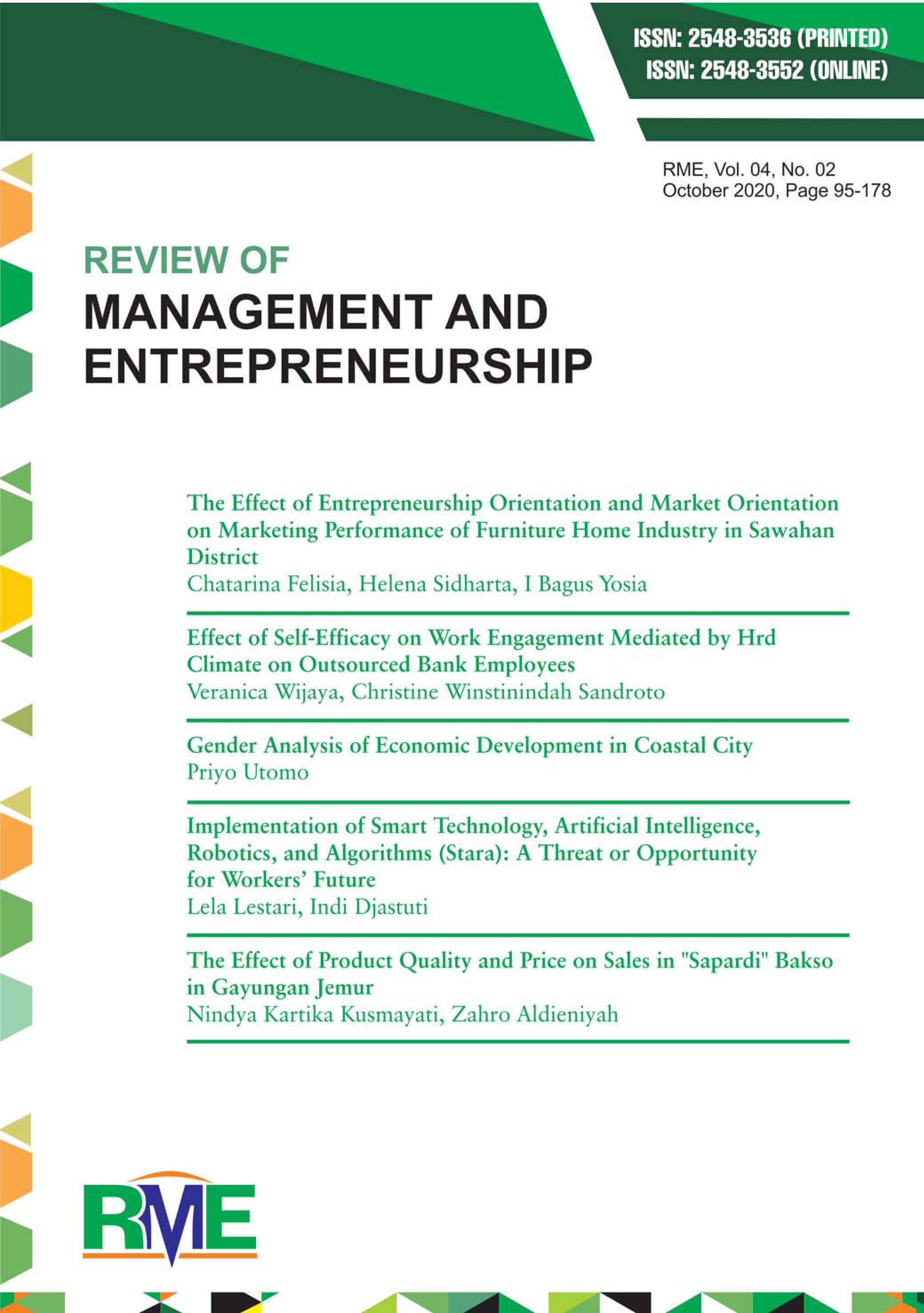