Currently the food and beverage industry is experiencing a very rapid development trend. There are many factors that can influence consumers to make purchases of food and beverage products. This study aims to determine the relationship between taste and customer satisfaction variables on repurchase intention of Syahi Haleeb's products in Arabic and non-Arab as the object of his research. The research method used in this study is quantitative with multiple regression analysis carried out three times to determine the differences in repurchase intention in Arabic and non-Arab which was carried out to see the relationship between the independent variables, namely taste and customer satisfaction on the dependent variable repurchase intention. The sample of this study amounted to 120 people with characteristics domiciled in the cities of Surabaya and Malang, aged at least 18 years and had consumed Syahi Haleeb at least 1 time. The results of this study indicate that the two independent variables, taste and customer satisfaction, affect the dependent variable, repurchase intention in Arabic and non-Arabic. 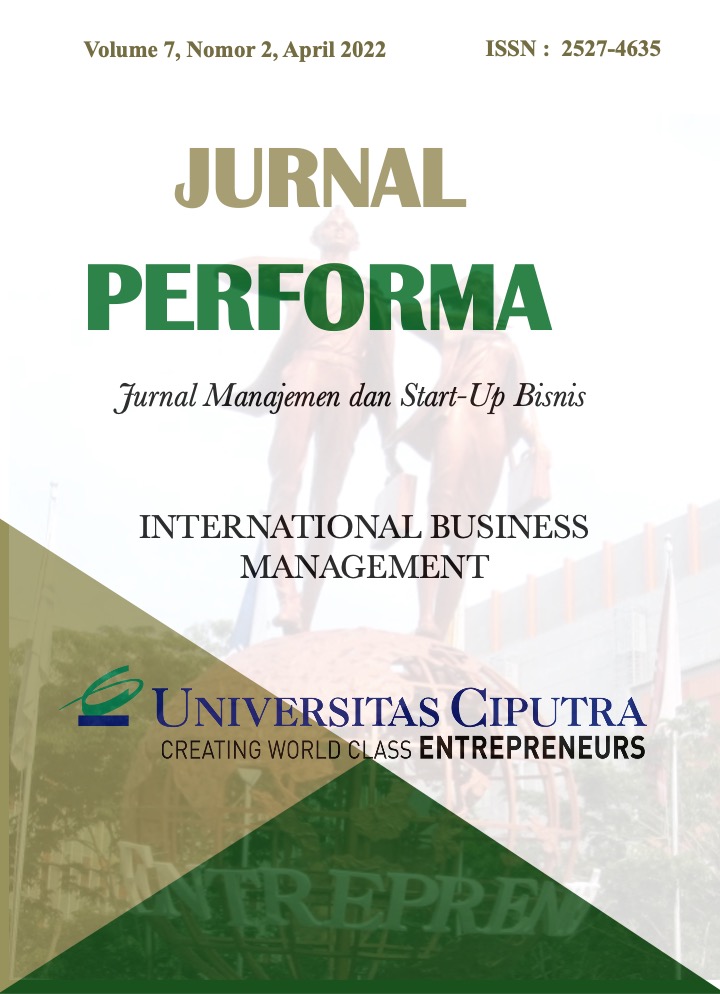