The development of communication technology has developed rapidly  because of this many business owners have to adapt in the current technological advances, with the majority of people are accustomed to using social media which has caused a massive shift in introducing products to people who previously focused on using offline media such as newspaper advertisements, banner ads, and others can now be replaced with the use of social media such as Instagram, Whatsapp, and others. Coupled with a new problem, namely the Covid-19 Pandemic which greatly affects offline stores. The author believes that through this problem there is an opportunity to get used to and turn to the use of social media as a means of introducing products and selling. The purpose of this study was to determine whether the use of social media and product diversification had an impact on increasing MSME sales in the Sidoarjo area. The data were obtained by conducting a survey of 100 respondents where the population was businessmen of MSME food and beverage in Sidoarjo by using purposive sampling and distributing questionnaires to people who have characteristics that match the criteria sought. The statistical software used in this study is SPSS version 23 of the results of the study. This states that the use of social media and product diversification has a significant effect on increasing the sales of MSME food and beverages in Sidoarjo. Keywords: The Impact of Social Media, Product Diversification, Increased sales, MSME, Adapting to technologies 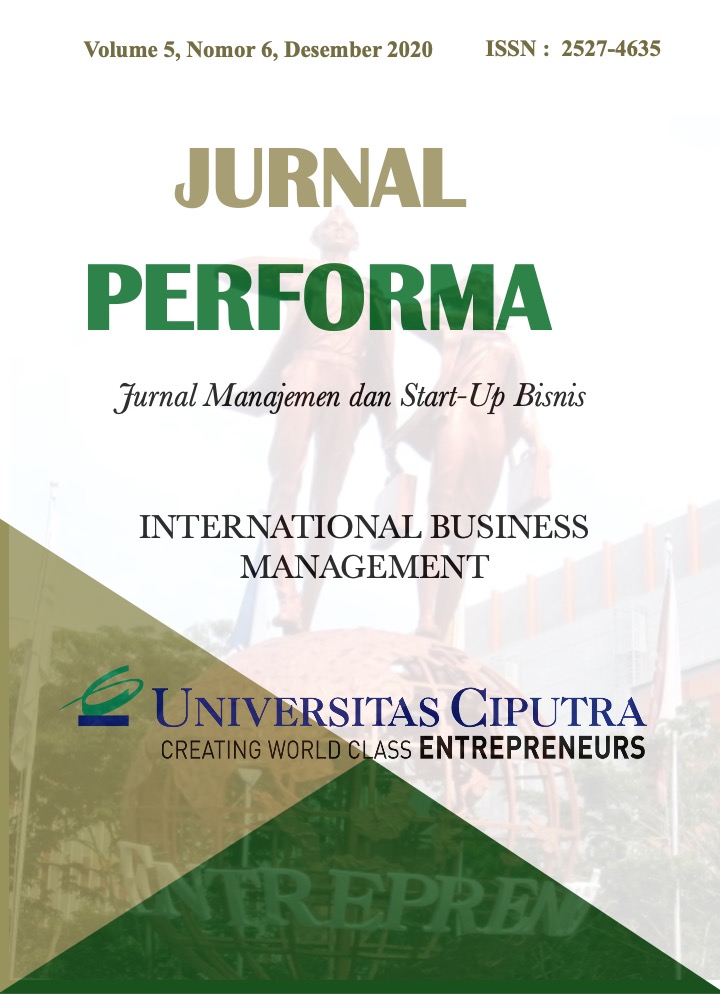