Although women in South Korea today are actively engaged in a wide variety of fields and thus making significant contributions to society. This begun during the late 19th century. Looking through their history, South Korean already recognize the concept of female empowerment. The effect of modernization and globalization, people began to generate several discussions and new views. Especially where the world has begun to recognize Korean pop culture, Hallyu or K-Pop which led Korean culture to continue to experience the change to be accepted globally. Some views or social movements have begun to influence the cultural content produced in South Korea, one of it is Blackpink. They proudly have a strong and unapologetic stage presence, unique sound, and style. They are seeking to empower females and their fans in an incredibly upfront and obvious way. Their single in 2018, Ddu-Du Ddu-Du artistic music video which convey a deeper meaning about empower female using symbols that depict about power and women. With semiotics by Roland Barthes, this research discusses the awareness of power by engaging in dialogue and theory uses to interpret or explain social action that intends to encourage people to interact and learn about empowering female. Despite the strong culture of confucianism and patriarchy, South Korea already recognizes the concept of female leaders or women empowering from their history and in addition to the effect of modernization and globalization. Blackpink described being a strong and proud person who has the identity of a woman and conveys a message to become a strong woman to build one's own identity and be proud of it. Blackpink motivates women to actively contribute in various parts of society and proofing that women with all their talents and ambitions could be an inspiration and a new figure of a tough woman in the modern era and be the part of the feminism act in the postmodern feminism. Keywords: women empowerment; semiotic; Roland Barthes; Blackpink; Ddu-Du Ddu-Du music video 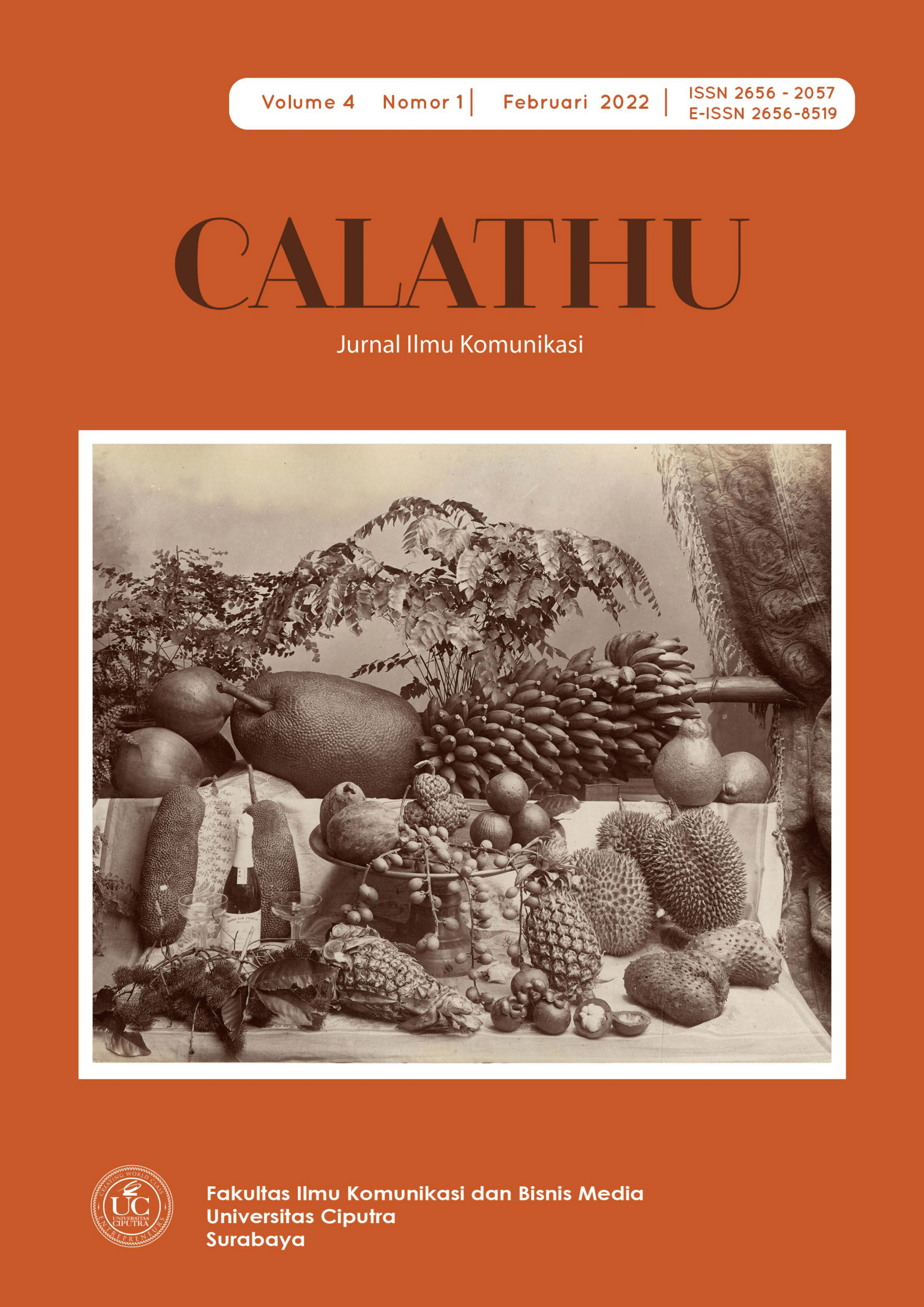