Fetishism Towards The Visual Appearance Of The Character's Avatar In The Online Mobile Game Of Ragnarok: Eternal Love

Advances in communication technology and the internet, video games developed into games that can not only be played by two people, but many people at once, even up to millions of people. Massive multiplayer online role-playing game or abbreviated as MMORPG is a video game that is played by many people at once and is set in a virtual world. MMORPG generally gives players the freedom to create their own avatars, ranging from race, skin color, hair color, to costumes. In Ragnarok Online Mobile: Eternal Love or usually likened to RoM: Eternal Love, players must pay a sum of virtual money to get (randomly) unique costumes to enhance their character's visual appearance. Players are willing to spend up to millions of rupiah to buy the desired costume. Commodity fetishism is now no longer limited to material objects such as luxury cars, expensive watches and branded bags, but also to virtual commodities and video games. As in the phenomenon of RoM: Eternal Love, fetishism is a virtual commodity. 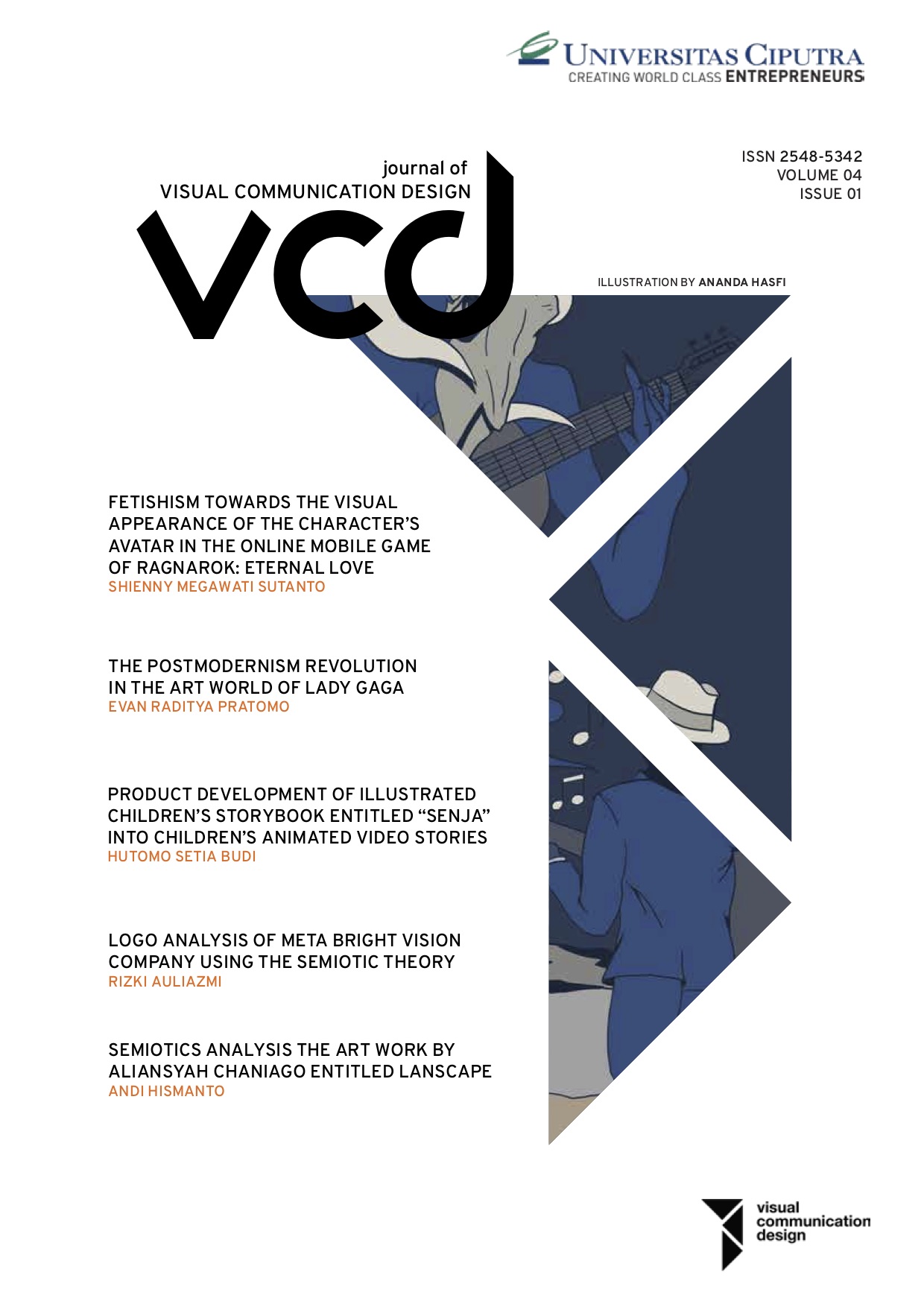